I had the pleasure of visiting my sister and her husband last weekend in Chicago….and I totally fell in love with that city! I just cannot wait to go back!

While I was there, I had the honor of shooting three sessions: my sister and her husband, their friends AND my parents! The first two sessions were right at rush hour in downtown Chicago on Michigan Ave. It was a challenge at times when all the people, cars, taxis and buses were in the frame, but it added a really unique touch to my photos! I’ve never photographed in the city before and so this was a first for me. I first photographed my sister Rebecca and her husband John. They will be celebrating their first wedding anniversary in August and it’s always fun photographing a couple very much still in the honeymoon stage! I’ve seen couples do their pictures in an urban setting lots of times, but never a family session. I was thrilled when Melissa said she wanted to do their family session in the city showing this stage of their life- so cool! The third and last session was my parents, and I did theirs at the University of Chicago in Hyde Park. We did most of the session at the Rockefellar Chapel. Oh my goodness…the grounds were so beautiful and I’ve gotta say, it was a blast photographing my parents! I knew their goofy personalities would come out, and did they ever!

Three couples, very different stages in life…that do these couples have in common? CHICAGO! 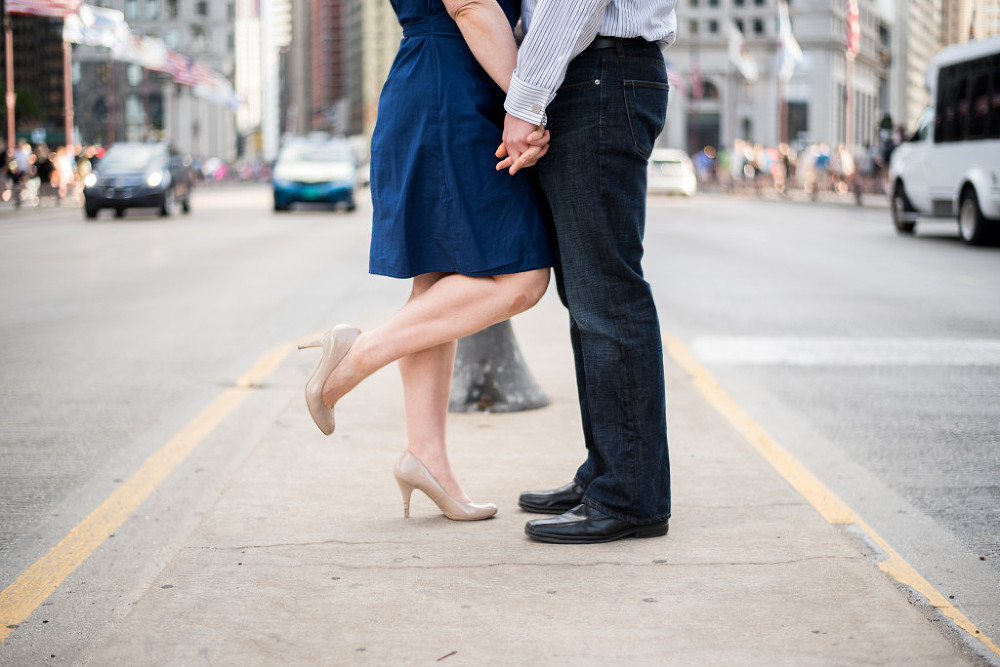 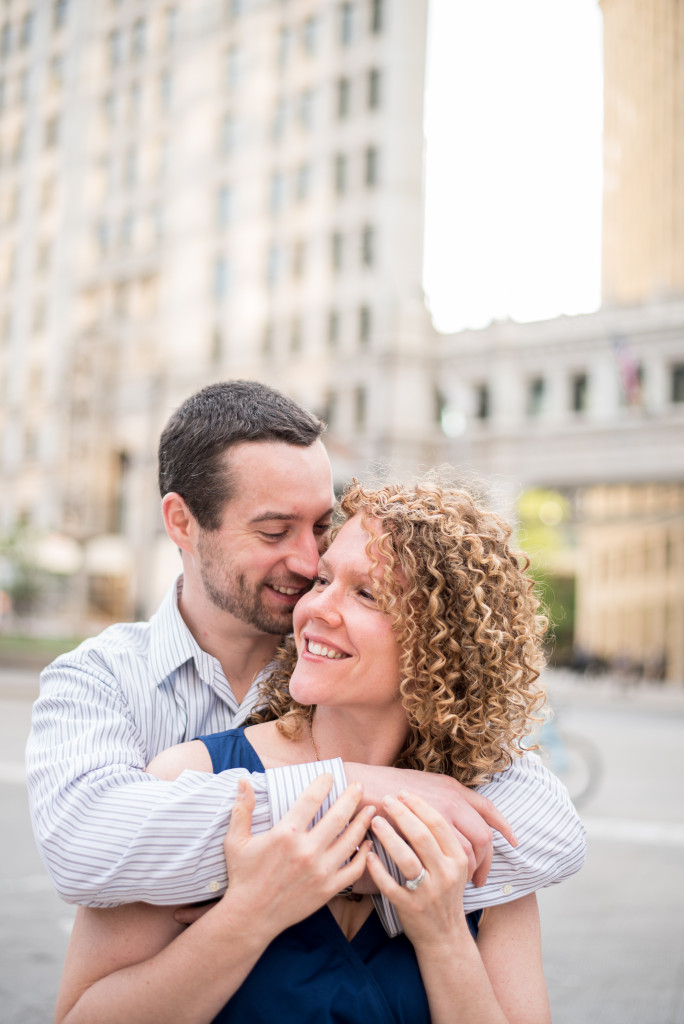